The Art of Communication

Post by
Roger Farley
HomeNEWSLETTERCreative Adventures
Technology is enabling new possibilities for communication, and we are eager to explore these possibilities in the Always Invert newsletter and community.
Published
February 4, 2021
I

n high school, a friend of mine came to school sporting a black eye alongside a few abrasions and cuts on his face. He told me what happened. “I was riding the Western Avenue bus and around 59th Street, a group of six or seven guys boarded, and it being crowded, they were standing in front of me. They were making fun of each other. Well, what they were saying was cracking me up. They didn’t seem to think it was so funny that I was listening in and laughing, and they told me to mind my own business. In so many words.”

My friend was the type of guy who was completely comfortable in his own skin. Still, he didn’t seem to endear himself any further to the group when he began to point out the inherent shortcomings of their logic—after all, they were loud, on a public bus, and some of the things they said to each other were genuinely hilarious. After a bunch of back and forth, one of them shouted over my friend’s well-reasoned rebuttal, called him a choice name, and said “If you say one more word…”

My friend sat there for about ten seconds, taking it all in, nodded, and replied “Word.”

Hopefully he gave as good as he got.

Creativity Is the New Literacy

In 2011, I was at a weekend conference where I lucked into meeting the photographer Chase Jarvis. We had several long conversations, and I listened to him express many insights about creativity. Central to his thinking was that professionals should freely share the specialist knowledge that drives their best work.

Chase thought that by illuminating the technical aspects of photography, he wasn’t giving away any secrets. Instead, it could act as an invitation to appreciating great work. He loved that smartphones brought cameras to everyone, and was excited to see how that changed how we communicated. He thought that an entire generation would grow up communicating as strongly with images as our generation and the hundreds of generations before us communicated via words and language.

Chase said that creativity is the new literacy. Later, I heard him expand on his inclusive definition:

Whether you're taking pictures, building a business, managing a hedge fund, there's a ton of creativity involved.

Art is but of a subset of creativity.

By the way, if you are thinking that Chase was ahead of his time in 2011, you don’t know the half of it. His photo sharing and filter app dominated the app store, beating Instagram to market by a year. It’s a cautionary business tale all founders should learn—the story of Best Camera deserves its own separate discussion.

Chase planted an important seed in my mind. How can we bring creativity to how we communicate?

I have to admit, I thrived in the era of writing letters and sharing mixed tapes. That might have been all I had going for me, but in the 1980s, that was enough. I was a DJ who owned a lot of records and some decent recording equipment. Today, everyone has their music streaming subscription. The modern mixed tape, like my 20 for 2020 playlist, is a link.

A favorite expression among investors looking at new business models is “Old wine in new bottles.” Familiar examples are the social media giants who supplanted the print and broadcast media giants that preceded them. Digital might be the new bottle, but content and advertising are still the wine.

Last week, I wrote about the long list of investing tools and features I’m seeking to assemble. In essence, they are simply communication workflows. Same old stuff I’ve been consuming for several decades. Where are the new bottles?

It got me thinking, what if instead of focusing on building these improved tools with that work stuff, we simultaneously built the tools to first accommodate more immediately engaging content? What is this if not an experiment in creativity and communication?

For example, we are all on reading email lists. How about instead of emailing hundreds of you a list of my twenty best books of 2020, why don’t a hundred or more of us contribute our one or two favorites, and curate a list that way? What would that look like? What tech stack should that run on? How might it foster friendships when we find a new favorite book or playlist or destination? A few years ago, as good as any of these ideas might be, they would have been challenging to implement in a truly creative way. That’s no longer the case.

Maybe that’s not the most exciting use case, but it has parallels and is extendable to all sorts of other variations.

The plan is to show you as we build them, while revealing the details of how we build them. Taking a page out of Chase’s book, I agree that revealing expertise can inspire appreciation. It can also help to illuminate new pathways.

…there are at least a thousand times more people that have good ideas than people who are willing to do the kind of work it takes to turn a great idea into a great company.

And if you tell people what you’re doing, they might help.

Which is really the point of this project. The whole purpose of integrating a newsletter with a website, community, and digital laboratory is that each leg represents different facets and enablements of communication. From that wide foundation, we’re going to begin narrowing our focus as we build a prism. Eventually it will transform: black ink on white page going in, all the colors radiating out.

It is still just old wine. The bottles are going to be really cool though.

Oh, and unlike my friend on the bus, you are more than welcome to have the last word. Jump in the community and let’s chat. If you are new and sign-up turned glitchy, just let me know and I will troubleshoot it myself.

Thanks for coming on board the Always Invert experiment.

#
Creativity
Share this article:
Tweet
Always Invert community members can jump directly into the community discussion for this article by clicking on this button.
THere's More

My Conversation With Steve Jobs

The Always Invert newsletter and community continues with my long-ago conversation with Steve Jobs. Please check out the additional material on the Always Invert community page, which includes the keynote from that NeXT World Expo and some passages from others who knew him very well.
Business Analysis

The Always Invert newsletter and community continues with the introduction of one of my favorite early-stage investments and my attempt to figure out what I might be able to bring to the table as a startup investor.
No Code & Show Code

The Always Invert newsletter and community continues with an inquiry into the questions and doubts we all invariably face about building in public and why it might be the right strategy for strengthening commitment via community.
Creative Adventures

The Always Invert newsletter and community continues with an overview of having over 100 one-on-ones with On Deck fellow and concludes with a tour and walk through some of their publication tech stack choices.
People & Profiles

Asked to address the students at my old school, my perhaps misguided advice to today’s students on such important topics as how to Ace the Interview, Get Straight A’s, SpecializeAcademically, and Be Competitive. 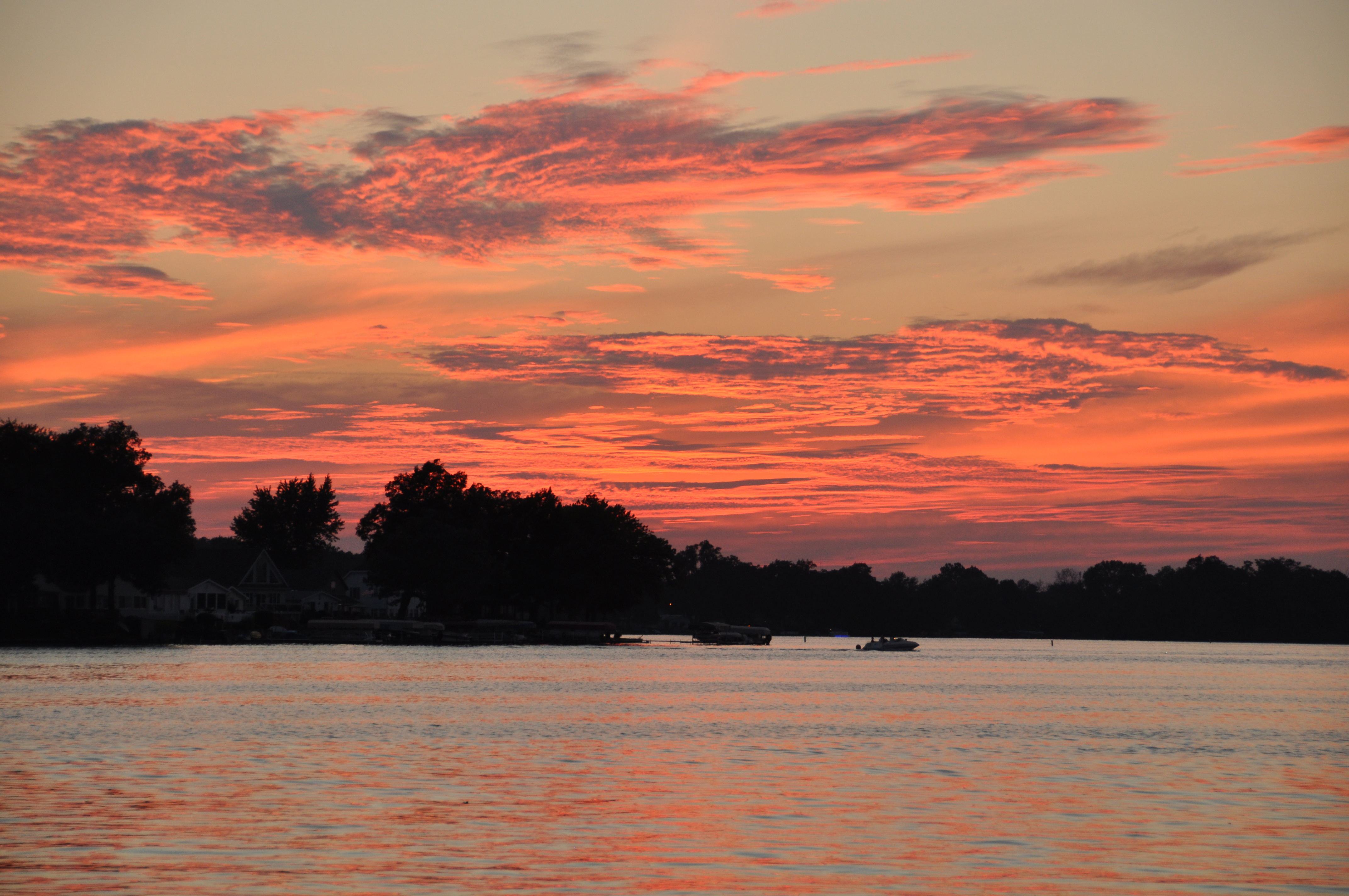 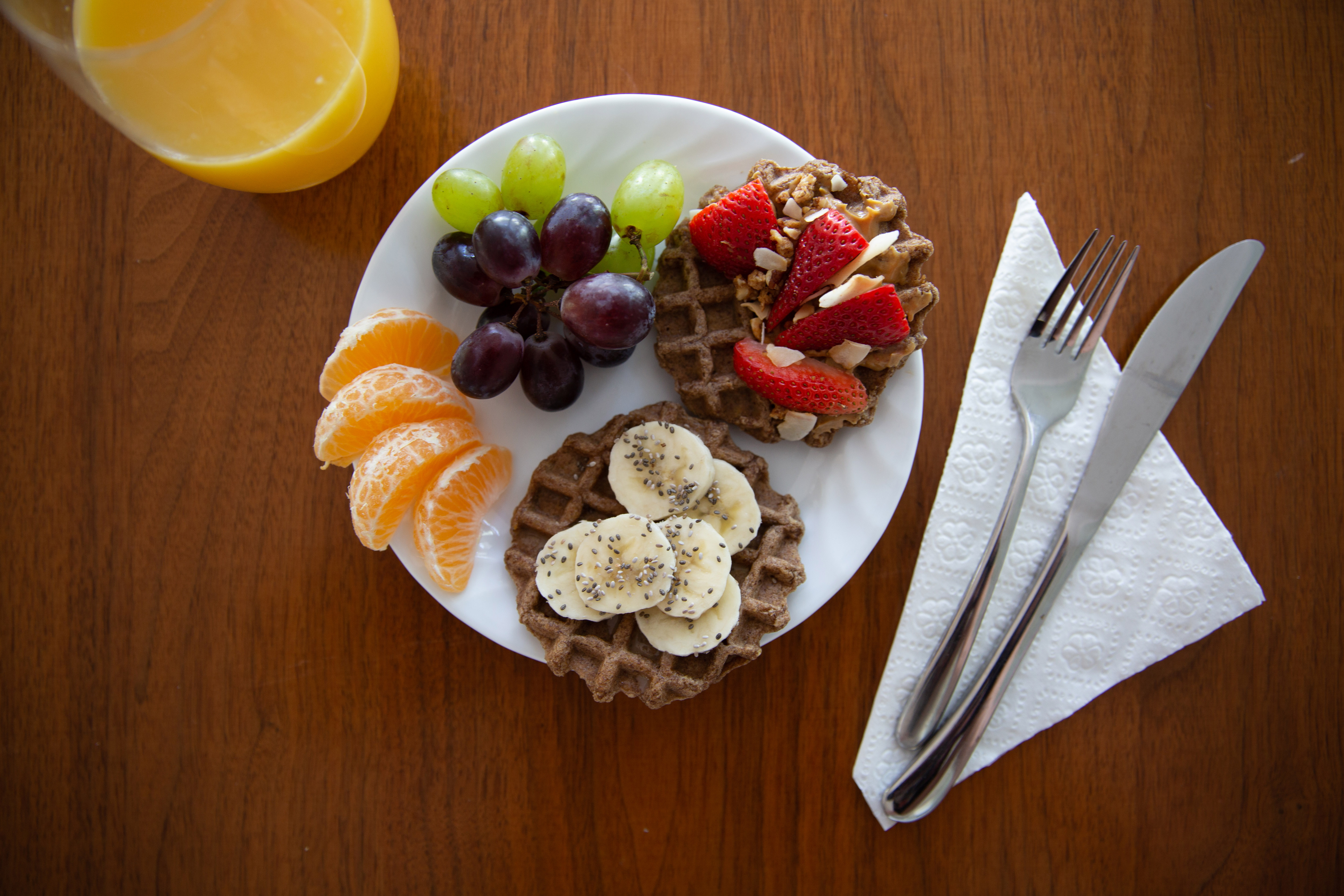 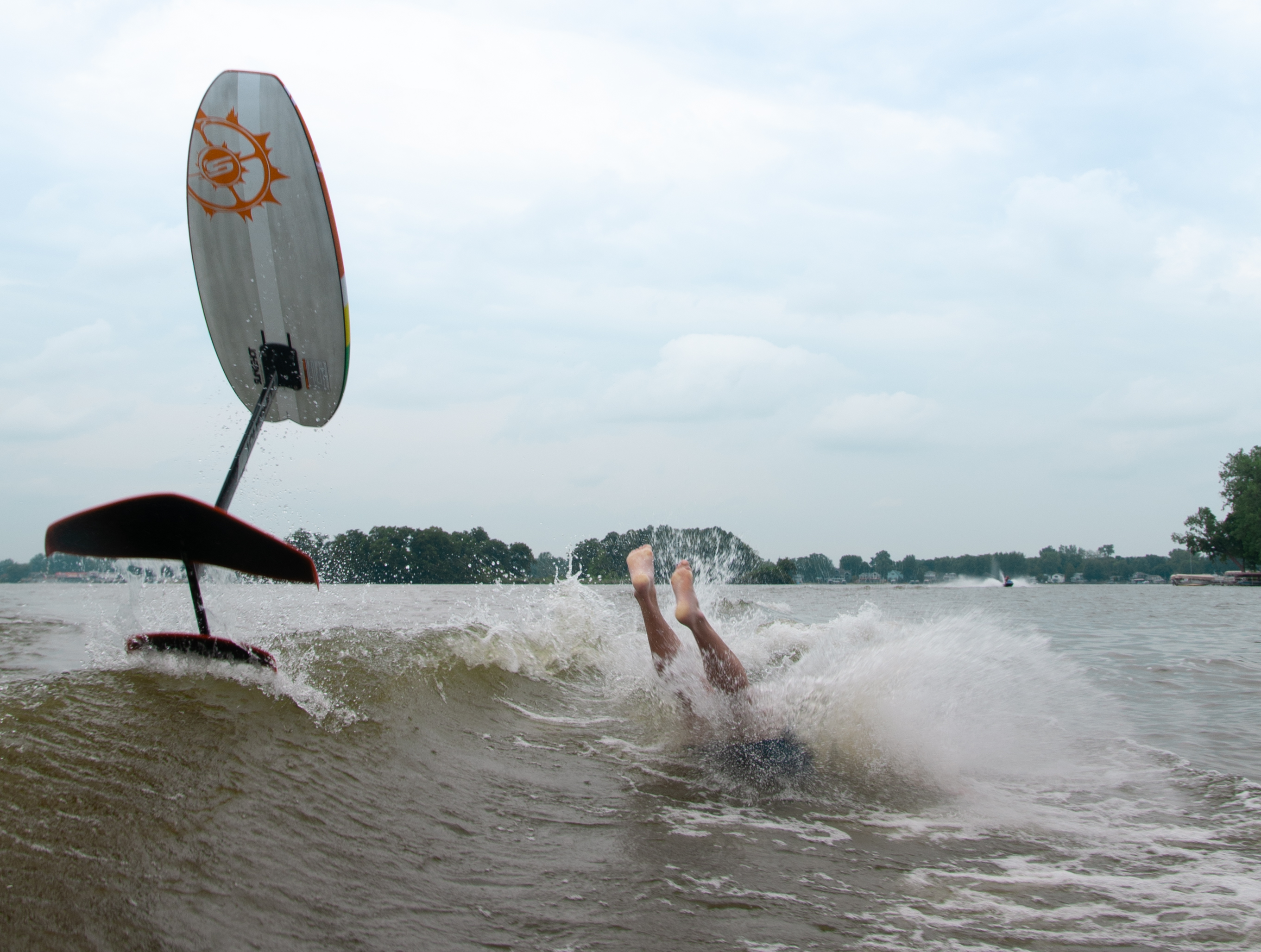 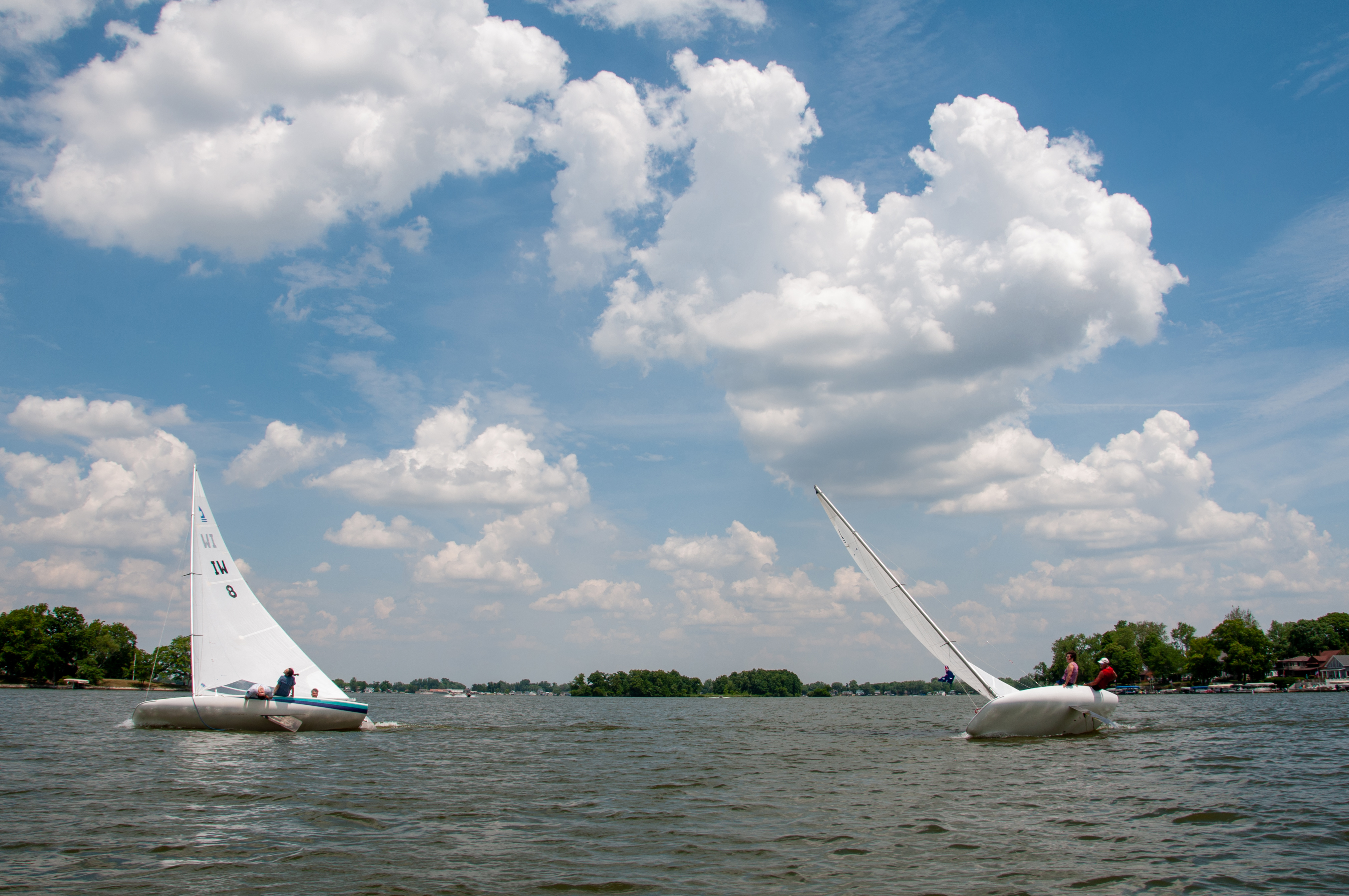 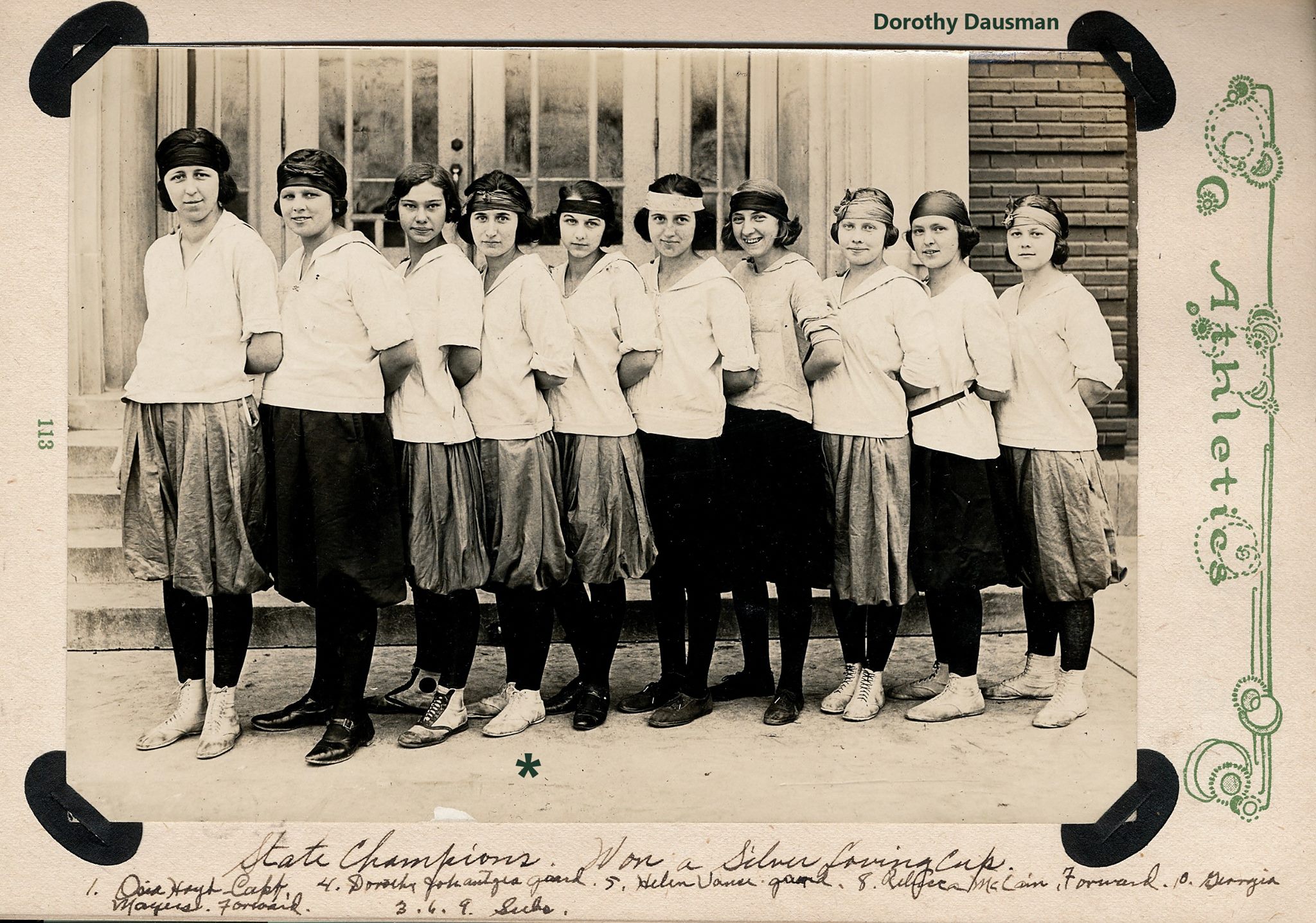 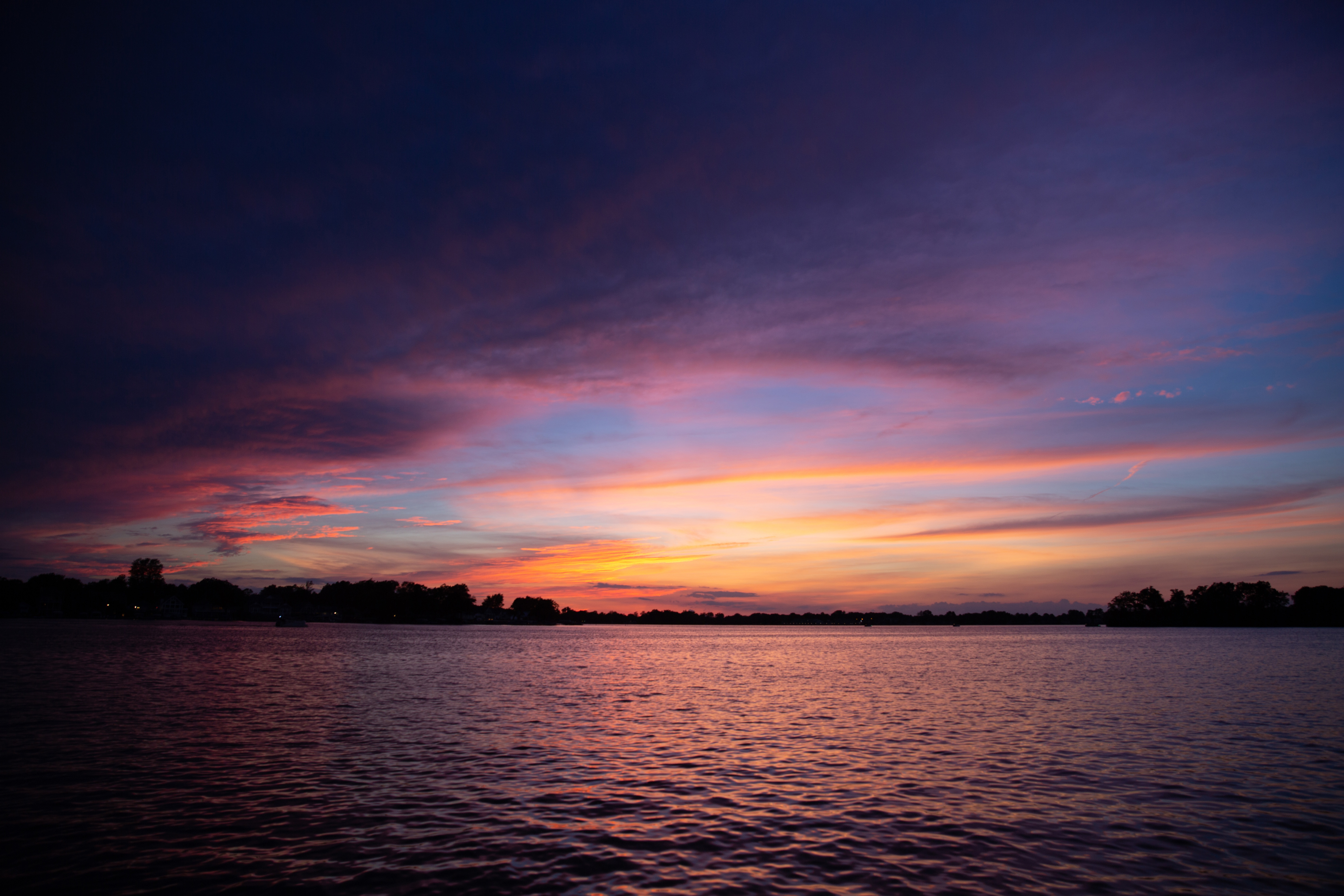